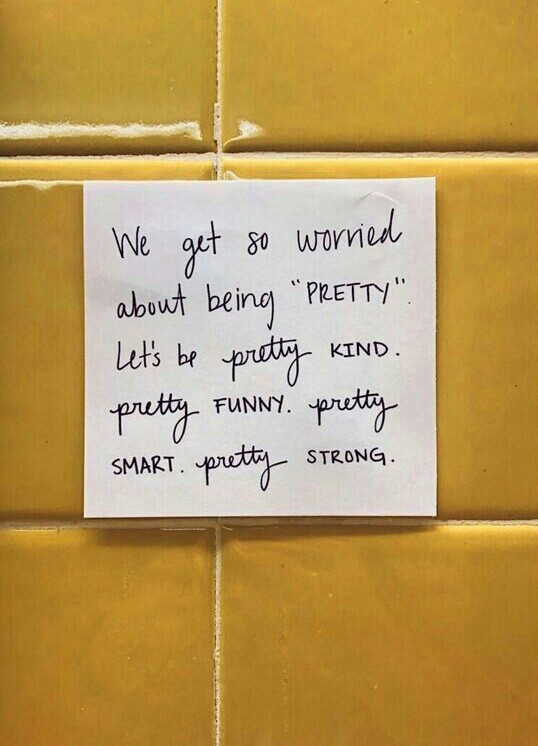 Over lunch with a couple of colleagues and warm soup each (mine, pinikpikan which I sorely missed so was pretty glad it’s on the menu), conversation about deadlines segued to women: rivalry and women’s capacity for mean and nasty behavior when their place in the pecking order is threatened.

It began with the female colleague saying, didn’t you know? We now have some new hires. They’re pretty too.

The male colleague: Really? Who? Where’d they place them?

I giggled – this was about all I did those days – buoyed by this interesting turn in talk.

Well, this new girl, she was introduced to her boss and the boss said, ay ang ganda naman!

We laughed. Where do you get such a sweet welcome on your first day of work?

Wait, but how’d you know that?

I was thereabouts. I heard it.

And? What did the new girl say?

Dunno. I didn’t hear what she said. But, you know, natalbugan ang beauty ni ma’am.

Hmp. Just you wait. They’ll give her three months at most before they start making her life miserable.

I almost choked on my soup. He knows. Of course he does! He’s practically a veteran of the place.

So that’s what you guys also said of us when we were new, I said, finally able to connect the dots from when I started at the place. That was it’s about, pretty? How come I didn’t see this at the beginning? I thought they were just being territorial which I understand. That was why I let it all slide.

I embraced him. Thank you for saying it loud and clear. I needed to hear it in the open. Surprised, he looked at me, intuiting the state of my thoughts.

Earlier, somebody who came up to our floor dropped by my corner. He said something about it being hard when an employee doesn’t feel that he or she belongs. But, I thought, I do feel that I belong so what do I make of it? I wanted to get his view on that, but didn’t. Then he actually asked why I was leaving. Halo halo popped up in my head and that’s what I told him. I didn’t elaborate. Where would I begin? My words might be misconstrued. Same when, before him, somebody had asked me why. I rambled on about certain disappointments which even to my ears sounded petty like I was sour-graping, failing to give justice to my own why.

Some weeks afterward, I was talking to somebody on my floor. We were comparing the number of men and women that left and were about to leave. We wondered if more men or women leaving meant anything. Wouldn’t it be interesting, I offered, to know the nuances differentiating each group’s experience particularly how each manages the triple burden of career, family, and personal life and the gaps in that? We tried identifying based on our observations the negative stresses affecting the women at the workplace and came up with, among others, and surprisingly: envy, being mean, and preferential support within the sisterhood. We stopped there, lost in our own thoughts. If background music was available to close, it’d go her tale is as old as time.

This site uses Akismet to reduce spam. Learn how your comment data is processed.